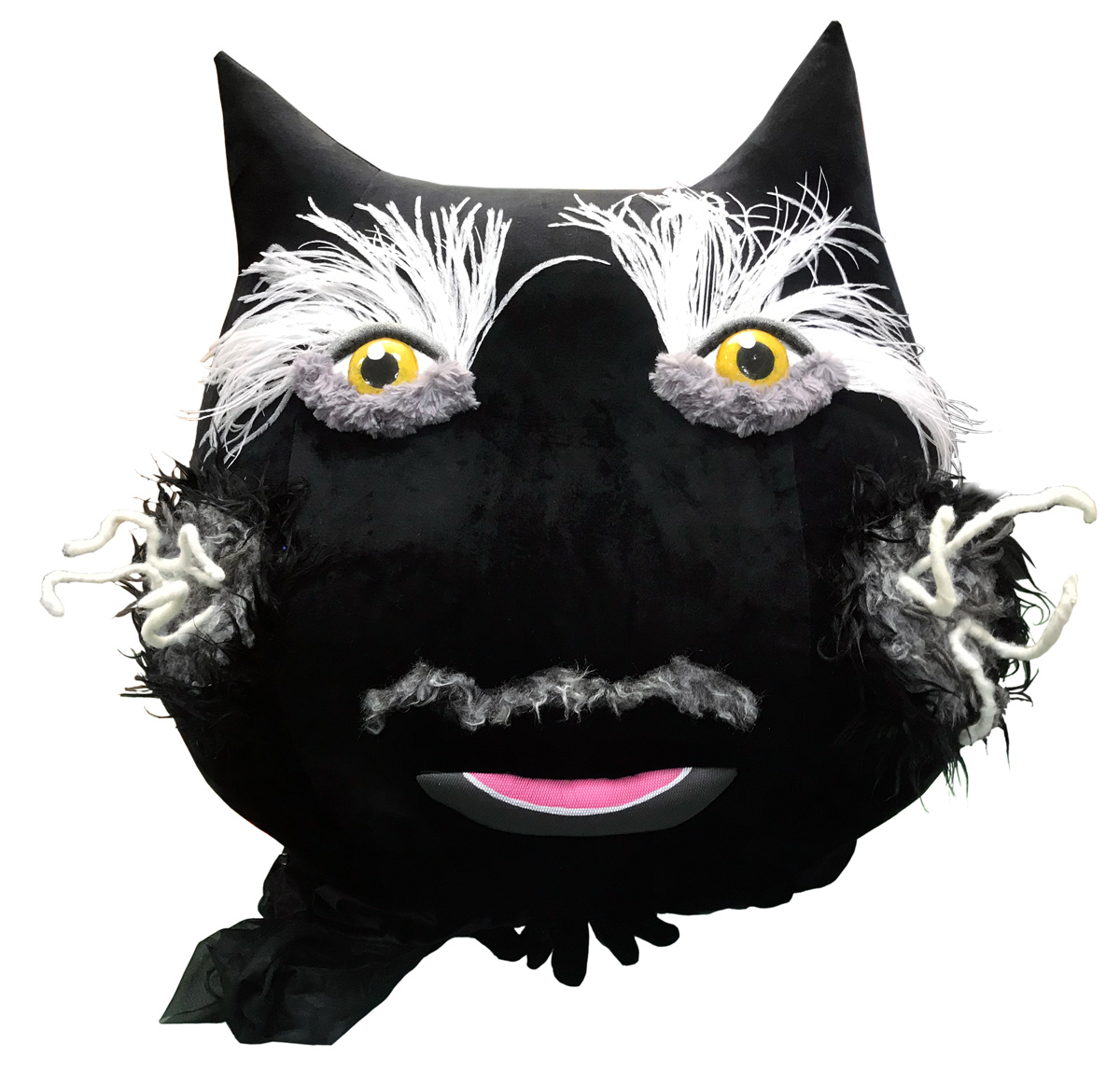 Sommarskuggan is a very well known and popular character seen in several children’s TV shows that airs on SVT in Sweden.

SVT needed a second Sommarskuggan costume that would tour around the country on different events.

My parts of the creation were as follows:

Construction and shaping of the entire inside structure, making of the eyes and mouth, and overall sewing assistance. 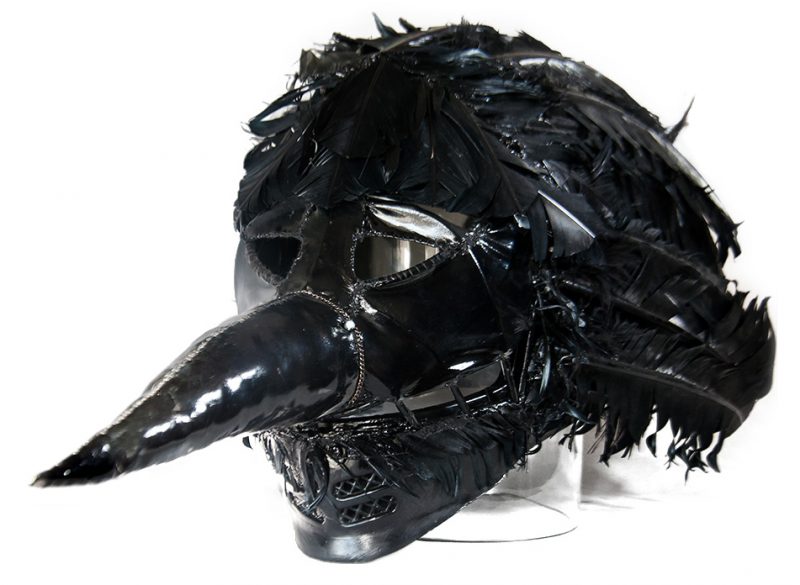 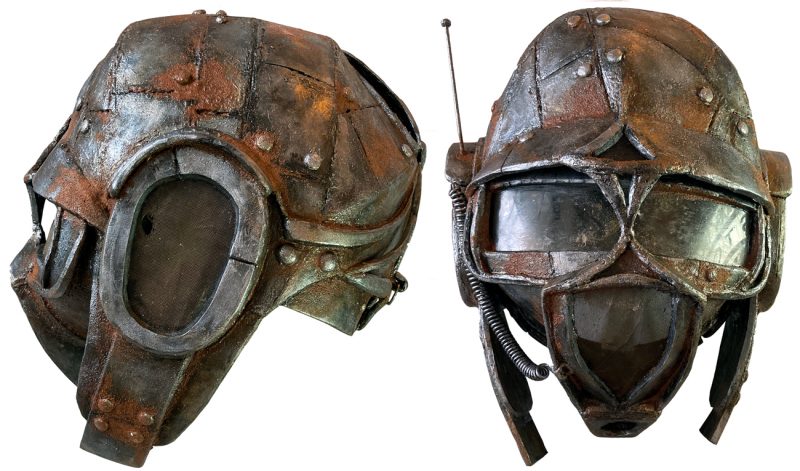 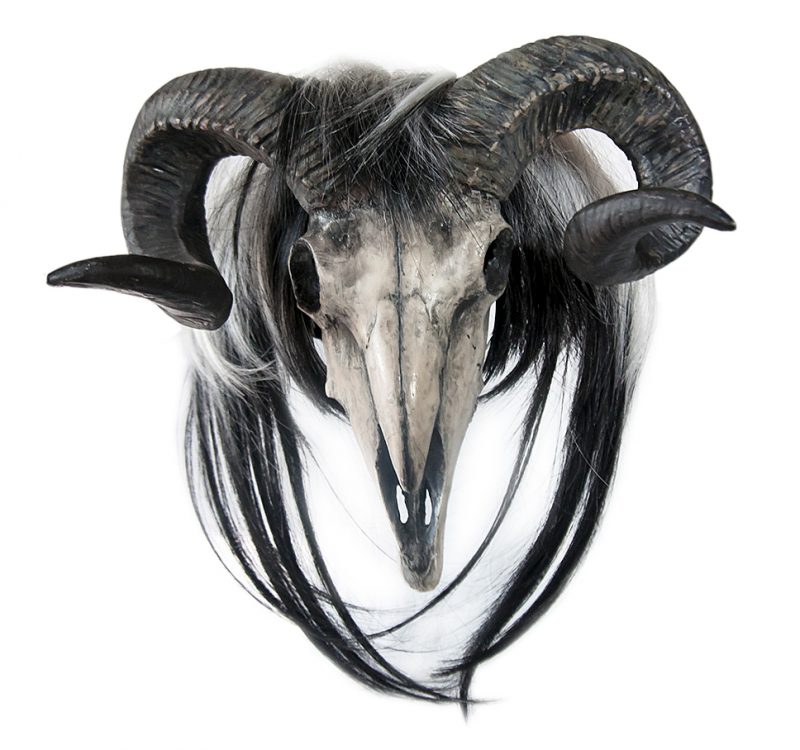 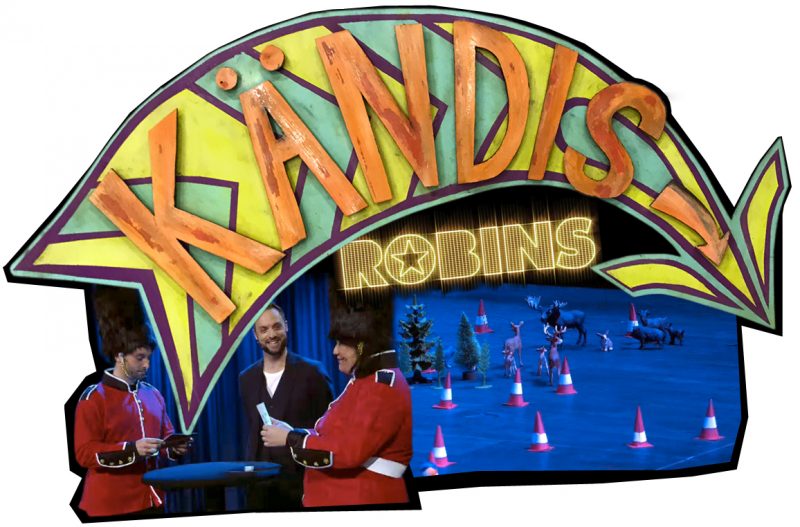